VilmaTech.com > VilmaTech Blog > How to Access Dropbox in China in 2020?

Is Dropbox working in mainland China? Can you access Dropbox in China? China is the king of blocking sites without any specific reasons. Newspapers have named the censorship as The Great Firewall of China, and it is growing day by day. China has been randomly blocking sites mostly them which allows the sharing of information of some kind. Social Media sites like Facebook and Twitter are blocked; even sites like Google and newspaper sites are blocked according to some reason or the other. The citizens can’t help it but follow the Government specified rules in case they get in harsh trouble which China is invariably known for. Sharing files and storing them are a very important part of everyone’s life but the Government is strict on their side and has instead rolled out cheap alternatives for citizens to use. 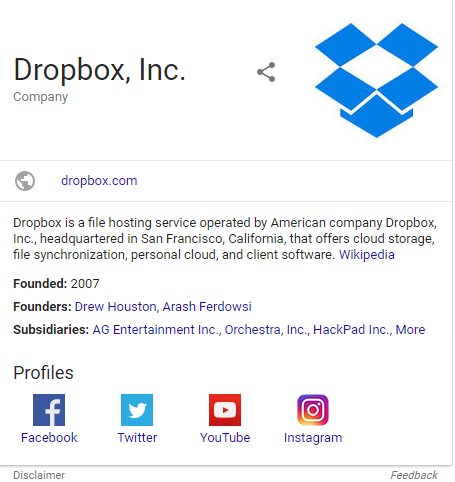 This leaves the citizens frustrated in a technology-rich country like China. Chinese Government has geared up to face citizens as they use optimum tools to keep a check on the browsing of their natives. They have employed over 2 million people just to do the job of internet policing and keeping an eye out for anything that appears to be a treat on their rigid nation. Some blocking methods used by Chinese Government are IP blocking, URL filtering, Packet filtering, etc.

What is Dropbox and Why Is It Blocked in China?

Dropbox is mainly a file hosting service that originated in San Francisco, USA; they allow cloud storage, personal cloud, and file synchronization to help a user store or backup a file online. Dropbox creates a special folder on the user’s device and other devices where he has logged into Dropbox and has kept the files updated. Cloud storage is an important thing in people’s life of this age as we use electronic goods all the time and they can get hampered, so we store them online to preserve them. The facilities can also be used to store precious photos or videos that you do not want to lose. Dropbox has been blocked in China from June 2014 without any apparent reason. But the guess we can do is they have blocked it as documents can be shared on it, and China fears their Citizens breaching the Government rules.

As this is a very important application or service, Chinese citizens do want to use it, but sometimes they get scared of the punishments that they have to endure if they get caught. But they can easily sneak out by using a VPN or Virtual Private Network and be stress-free about the browsing.

Suggestion: If you don’t know how to access Dropbox in China, you’re welcome to contact Our online technical team by clicking Start Live button bellow:

Let us know about VPNs

• A VPN is a way to hide from anyone who can be spying on your browsing history. A VPN guards your information against a third party by using tools like data encryption, data encapsulation, and tunneling protocols. The network created by a VPN is encrypted pretty well to make it safe for the users.

• VPN can be run on LAN, WAN, through normal internet and Wi-Fi.

• The VPN works by creating a pseudo IP address for your network so that your real IP address is hidden from suspicious spies. The new IP address can be from anywhere in the world, so it likes you traveling all through the world.

• Two categories of VPN are Site-to-Site VPN and Remote Access VPN. As you are looking for personal browsing, Remote Access VPN is the way to go. VPN is further divided into three families: IPsec family containing Internet Protocol Security (IPsec) and Layer to Tunneling Protocol (L2TP); second family is Point Tunneling Protocol (PPTP); and the third one is the SSL family including Secure Lock Socket (SLS) and Transport Layer Security (TSL) and OpenVPN.

• Using a VPN helps you save money by using the public Internet instead of making long-distance phone calls to connect securely with your private network.

• The information exchanged while using the internet on the VPN is confidential and unauthorized people cannot access it.

• VPN will let one access any site around the world with optimum security.

• Most paid VPNs have an authenticity certificate to prove their services.

How to Select a VPN Provider?

• Choosing a VPN Protocol is the first step to getting a smooth-running network which allows good browsing without hindrance. OpenVPN is the best to be used on a desktop or a laptop, IPsec/L2TP is generally used for the smartphones as they can be fussy. PPTP should be avoided because of its outdatedness. A good provider should be providing most of the protocol options.

• A provider should allow more than one device on a single account.

• A provider should also give many geo-locations options to make security stronger.

• A user has two options: Free VPN or Paid VPN. Free VPNs may look surprisingly giving a lot of benefits, but they should be avoided due to them being restricting and often can be spies of Government in a country like China. Paid VPNs are safer, and they will provide good results to the user.

And please note that free VPNs don’t work on high authority sites which are regionally blocked in some countries like Netflix, Hulu, Amazon Prime Video, BBC iPlayer etc.
we would not recommend to use a Free VPN for their iPhone to anyone. We don’t exactly know about VPN defender, but I have used some Free VPNs when I started using VPNs and realised Free VPNs have many drawbacks like:

2. They have few servers.

3. The connection is slow and the client is not dedicated for every OS.

5. Free VPNs are not safe for Torrent Downloads. 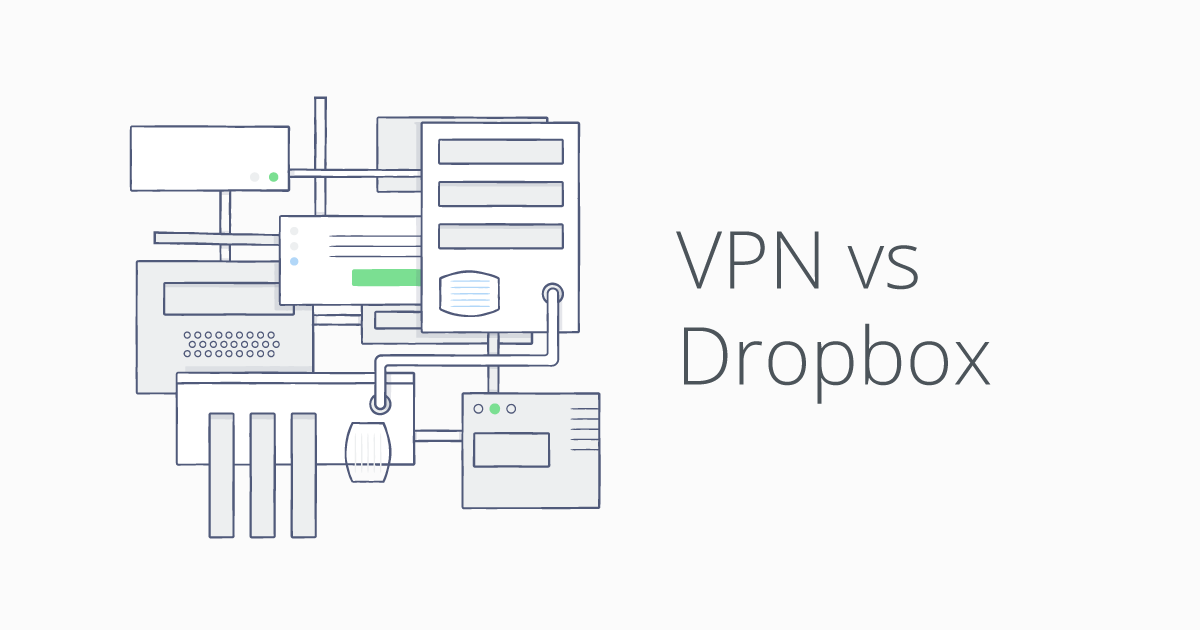 Running a VPN on the Device

• One has to download the VPN protocol that they decided on.

• Then they have to download the application of their chosen VPN provider by online search or from torrent.

• They should go through the FAQs and Terms and Conditions provided by the VPN Company.

• When they start the application, they will be told to create an account for the future use; they should give a strong password. At the payment gateway, they should see that it is certified and safe and secure. Many people can fall into scams at this time.

If you want to know how to access Dropbox in China on Android, click on the internet web browser you normally use on your Android devices. When you enter the keyword Dropbox, it will redirect to an error page. Using VPNs in Android devices is easier than other desktops. You no need to download any apps or software on android to use the VPN. Simply go to the system settings, then click the “More” option in the settings, and the default VPN feature appears on the screen. Enter the required specifications by snapping it up, after the VPN is connected you can access the Dropbox website, also you may download it on your device. Dropbox maintains all your important files and data in the cloud and syncs in between all your devices effectively. You can store large sizes of video files, PDF files, JPEG files in its cloud and provide you with effortless access. The Dropbox icon appears on the browser tab after the download process. No matter which country you are in, you can relinquish your favorite business tools and websites promptly.

Summary: By following the steps diligently and reading about the provider a user is bound to be satisfied with their browsing and file sharing. One has to be always careful of the scammers who are preying on innocent people like you, and they should always look for a good reputable VPN provider and use Dropbox with ease. In some countries, the company has to provide their Privacy Policies to their government at first, the government may force you to make some changes depending on their jurisdictions. In some cases, a strict country like US has accepted customer friendly privacy policies of companies like Apple.Inc (not a VPN company) and PIA (VPN) may be due to negligence or some other reason due to which PIA is still protecting users from copyright infringement cases or other activities while using their VPN, but the rest of US-based VPNs are forced to comply with US laws and have to handover their data to FBI or NSA or the government directly. In that case, the company is not bound, but a case would be heard and the result depends on who wins. You can consider one of the VPN services, which is suitable for you and anyway you are recommended to take the most popular and with high ratings VPN service. ExpressVPN is the top 1 VPN service that you can try it risk free for 30 days and it still work in China.

Tips: If you still don’t know how to pick up a VPN to access Dropbox in China, please contact an online expert for assistance.