To uninstall PC Defender 360 completely, it is extraordinarily important to clean out all leftovers after the basic removal process has been finished. Sometimes, if you are wondering that how wrong things you have done so that cause some errors/slowdown/ freeze problem on your computer. As matter of fact, all these problems would happen if you uninstall the fake program incompletely. Furthermore, you will still get pop-up alert warnings if PC defender 360 including its fragments hasn’t been completely removed from your computer. Therefore, it is really essential to remove all leftovers when you uninstall the fake program. Here, VilmaTech is going to introduce some measures to completely accomplish removal of PC Defender 360 and avoid problems mentioned above to make Windows PC well re-run. 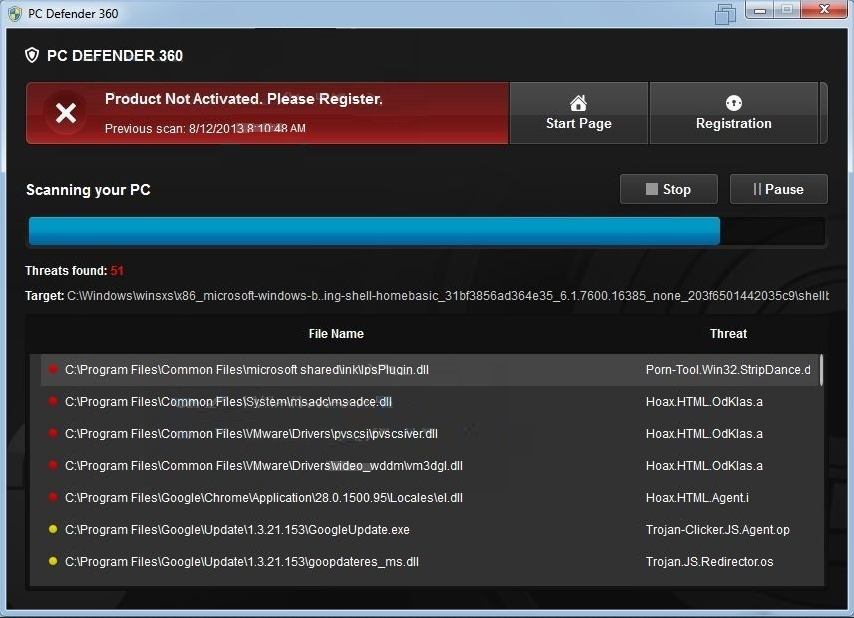 PC Defender 360 is a fake anti-virus program that is designed as a trick to mislead computer users and force them to buy registration key for gaining illegal profit. The fake program mainly produces various pop-up alerts appearing before your eyes when you are using your computer. And these alerts state that your PC has many detected objects or Trojan viruses so that you have to pay to run a scan to remove it. Isn’t it sad that we have to worry about the warnings? Therefore, many unwary computer users were cheated by the fake program. They paid for the required key, but nothing happened except for the fake programs still keeping pop-up. So please be careful when you see PC Defender 360 fake anti-virus program on your computer.

The fake program PC Defender 360 can sneakily install on your computer when you visit malicious websites, open risky email attachments or download hazardous freeware without any caution. As soon as this fake software installs in your system, it will pop-up on your screen every time you launch your system. No matter how you totally boot/ reboot, it is still on every where without any changes. This fake program obtain similar tricky tactics to lure computer victims into purchasing its so-called licensed copy for threat removal in order to help them clean their computers, just as another kind of scam Ukash virus does. The details alerts described on pop-up window are listed as follow：

Once this fake program pops up on your computer, it may pretend to offer different functions for you to scan your computer such as Internet security, personal security and firewall. While it only offers a message asks you that you have to register and activate the production to proceed for the next step (removal process). In a word, the cybercriminals who produce PC Defender 360 fake anti-virus program cast about getting money from the target victims. Don’t be taken in. What you have to do is to remove such fake virus immediately once you find it.

First: Automatically kill the virus by your own genuine anti-virus program

Step one: Here is how to get safe mode with networking option.
Restart your PC before windows launches, tap “F8” constantly. Highlight “Safe Mode with Networking” option by pressing Up-down keys, and then press Enter key.

Step one: Boot the infected PC into safe mode with networking immediately. You can follow the same step mentioned above.
Step two: Open Windows Task Manager to end the fake program processes. Together Press Ctrl+ Shift+ Esc or Ctrl+ Alt+ Del, Windows Task Manager may pop-up. Select on Process tab. Scroll down and locate to the virus file (random), then click on End process. 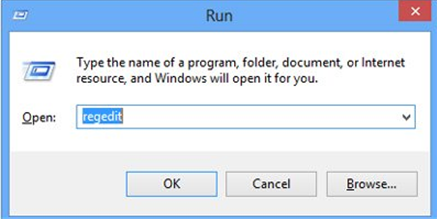 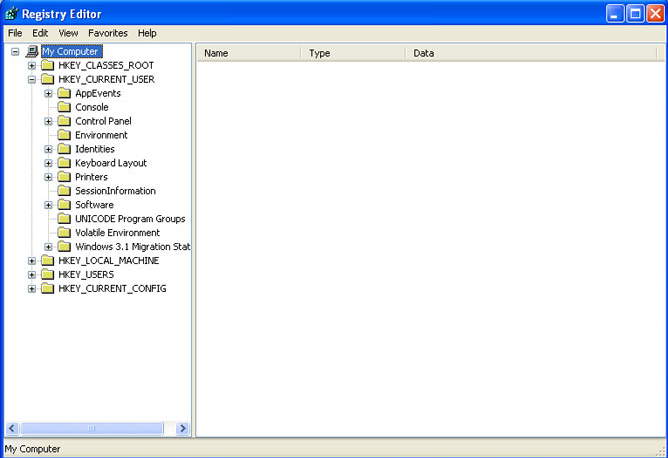 As the above mentioned, the fake PC Defender 360 can’t be ignored especially to the damages made by it. The pure goal is not only cheat the victim’s money but also make a lot of harm on the infected PC. The virus is able to let criminals generate your web traffics, detect personal confidential privacies. It generates web traffic, collects sales leads for other dubious sites, and tries to fool the victims into paying for useless software, kicking up some threat level by downloading additional malicious or misleading program. In a word, please be careful when you see such thing on your computer. And it is highly recommended you remove PC Defender 360 virus at first time once you find it in case of further damages.