CEOs of Marriott, Equifax apologize to lawmakers after data breaches 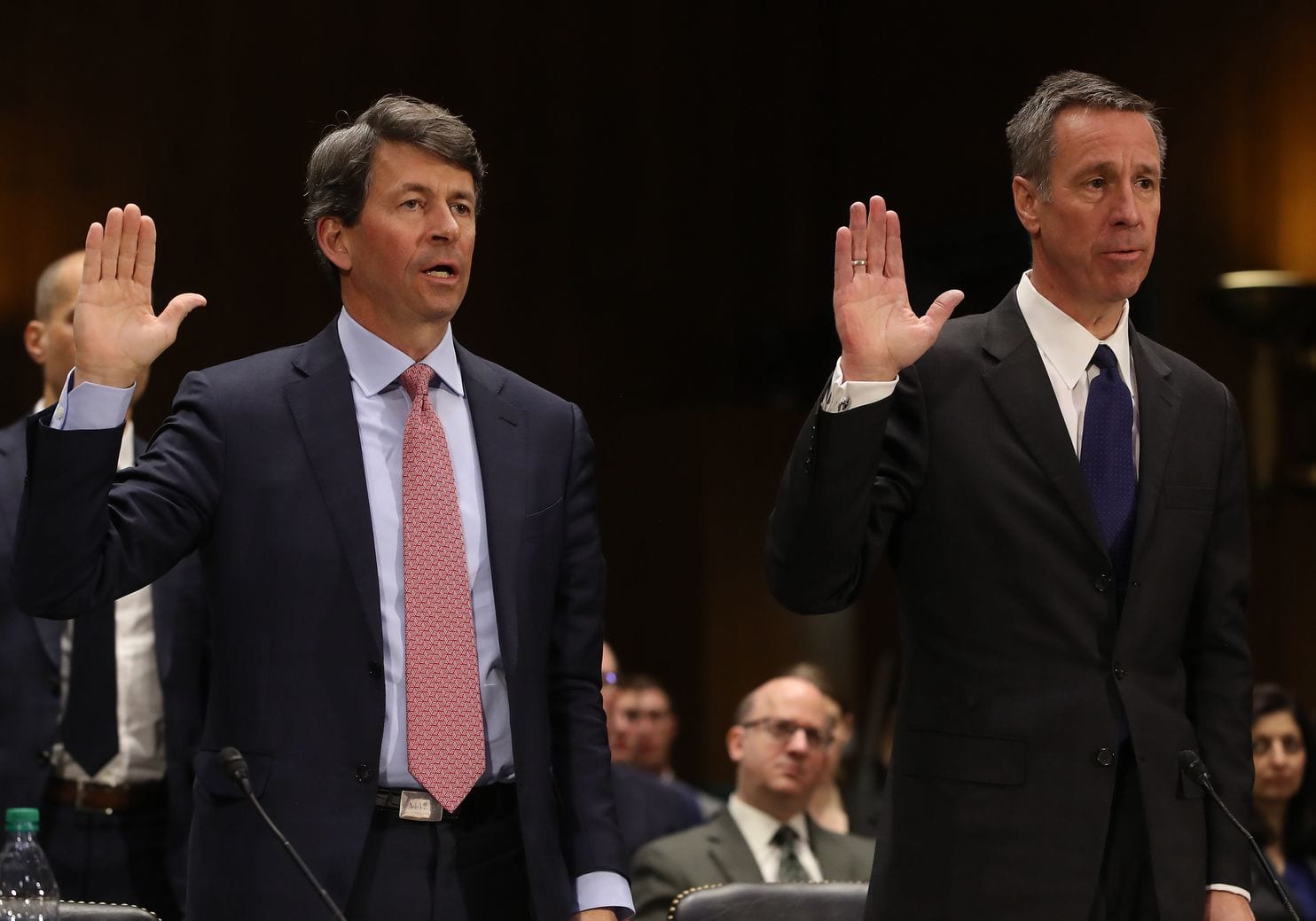 Equifax and Marriott executives are slated to appear before the Senate on Thursday (March 7) to discuss what lessons the two companies have learned from some of the largest data breaches to hit corporate America.

So remember that gigantic Equifax data breach in 2017? And how consumer credit reporting agencies were trying to get everyone to lock or freeze their credit reports to stop the problem from snowballing? The breach resulted in 143 million people’s credit card data being exposed. Marriott’s data breach also impacted the records of 383 million guests, but didn’t include as much sensitive data as the Equifax incident.

A Senate report released Wednesday accused Equifax of neglecting cyber security issues for years. “The Subcommittee interviewed the leadership of the Equifax IT and security staffs and learned that none of them regularly attended these monthly meetings or specifically recalled attending the March 2017 meeting,” the report said.

Lawmakers also took aim at Marriott, they faulted Marriott for moving too slowly to phase out Starwood’s software, which had fallen victim to well-known security incidents long before the merger had been consummated.

Lawmakers criticized both companies for not spotting the breaches sooner.