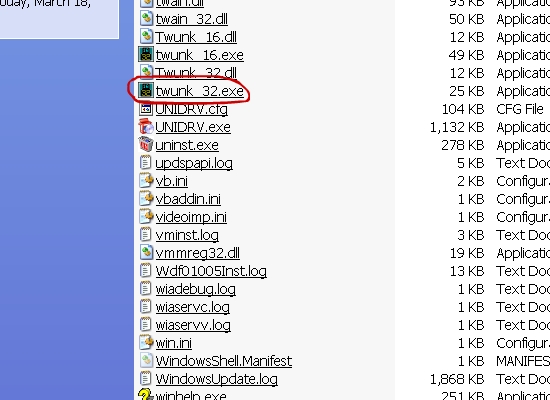 Twunk_32.exe captures the most attention of the public ever since the following issues emerged to surface:

Along with the above listed issues, there are terrible scenarios happening such as any sites offering anti-virus program would shut down automatically seconds after being accessed and related programs cannot run properly. So what is Twunk_32.exe? Is Twunk_32.exe virus? Why Twunk_32.exe error happens and how to fix related issues? These are about to be answered in the following paragraphs. On the occurrence of any question or emergency, you are welcome to seek answers and help from senior technician by starting a live chat window.

Twunk_32.exe is a process associated with Twain Thunker from Twain Working Group. According to Wikipedia, TWAIN is “an applications programming interface (API) and communications protocol that regulates communication between software and digital imaging devices, such as image scanners and digital cameras”. There’s another definition made by Microsoft that TWAIN is “a technology used to acquire an image directly from a scanner and insert it into your document or publication”. Twunk_32.exe is particularly created to allow 32-bit applications to call 16 bit. 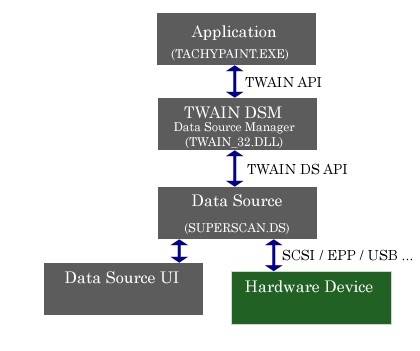 That explains well why most game players encounter twunk_32.exe problem.

It can be learned that twunk_32.exe is not a virus itself from the above parameter. However, twunk_32.exe can be faked by cyber criminals to and put in other parts of a system such as c:windows\system32\dllcache\twunk.32.exe. The genuine twunk_32.exe is generally placed under “C:\WINDOWS” rather than any sub-folder under that directory such as “C:\WINDOWS\system32”.

Kaspersky once detected a Trojan that fakes twunk_32.exe which was Trojan-Downloader.Win32.Small.czl. Such Trojan copies itself to %System%\twunk32.exe and releases %System%\drivers\usbme.sys to generate its startup as [HKLM\SOFTWARE\Microsoft\Windows\CurrentVersion\policies\Explorer\Run]”twin”=”%System%\twunk32.exe”. TrojanDownloader:Win32/Bagle.CC.dll had also been detected to fake twunk_32.exe and confuse anti-virus program not to remove it automatically and easily.

Reasons for Twunk_32.exe Error and Issues

Apart from virus affection, there are other reasons to give rise to twunk_32.exe issues and error. Here’s the conclusion made by VilmaTech Online Support to your reference:

Can Twunk_32.exe be removed?
Yes to both counterfeit one and genuine one as twunk_32.exe is neither a process file nor background process. But one should search for twunk_32.exe on the Internet to replace the deleted or corrupted one so as to display image properly and keep programs running appropriately.

Twunk_32.exe can be exploited by virus
Though Twunk_32.exe mainly deals with image, it becomes a target by virus writers to help virus survive installed security utilities. Besides, affected or fake twunk_32.exe doesn’t require much time or technical skills. Once twunk_32.exe falls into trouble, other applications that connect to its internal function would be affected to trigger dysfunctions or malfunctions, so that vicious infiltration can be achieved without too much interference.