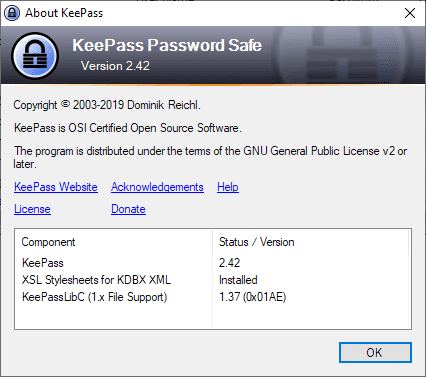 -cancel forces all other KeePass instances to abort opening or saving databases.

-auto-type-password which forces other running KeePass instances to only type the password of matching entries when using auto-type.

-e1 does the same as -e but for just one instance. It appears to be used by plugins only to deal with Events.