VilmaTech.com > VilmaTech Blog > How to Access New York Times in China in 2020?

China is one of the most blooming countries in technical development and internet safekeeping. World’s most strict internet security has been installed in China, and no other country can compete to that status. This move was taken by the Chinese government for preserving China’s cyberspace liberty. To make it applicable, the government created geographical internet firewall for the country especially mainland China which is usually known as the Great Firewall of China. This is the strictest firewall in the whole world. This firewall’s job is to restrict a huge number of websites which are mostly the websites from western countries and also puts a sensor on China’s internet use. A huge number of websites and also news portals have become inaccessible in China due to the internet firewall. Apart from different websites and the search ports, new portals such as Bloomsbury News and New York Times are strictly prohibited in China. Is there a way to access New York Times in China? Do you know how to access New York Times in China?

This restriction has not only been hard for the residents of China but also for people visiting China for different purposes, especially for those who are traveling from the western countries. New York Times is one of the leading news portals that keep everyone updated with the current affairs and news stories of the world. This is a serious issue when you are in China, sitting there unable to access any of the facilities. Great Firewall of China restricts all the access through a geographical restrictor. It is a little tough job to bypass the internet restriction of China that censors the news portals and website but it is not absolutely impossible. These websites are mainly not available from the mainland China but are still accessible from other portions such as Hong Kong and also with the help of different IP address. With the help of VPN services, you can get past the geo-restrictions which will bypass the censorship and make the blocked websites and new portals available for your benefit.

What is New York Times?

New York Times happens to be America’s leading daily newspaper since its regulation that started in 18th September 1851. The newspaper has bagged 119 Pulitzer; it is among the leading dailies of the world. They have kept track with the changing nature of new reading and introduced an online version of the newspaper of the same name. This news portal can be availed from any country except China because of the great firewall monitoring the internet usage.

Apple Inc. has also removed New York Times application from the app store on the request of the Chinese legal authorities. This is an example of extreme censorship which is an outcome of President Xi Jinping’s control of the governance.

Suggestion: For avoiding the restraint and censorship of Great Firewall of China, VPNs is the answer for convenient access. One important thing to memorize is that VPNs are not free of cost for use in China. You need to subscribe to a VPN service, and the plans have different payment plans such as monthly and yearly plans. If you still don’t know how to access New York Times in China, you’re welcome to contact Our online technical team by clicking Start Live button bellow: 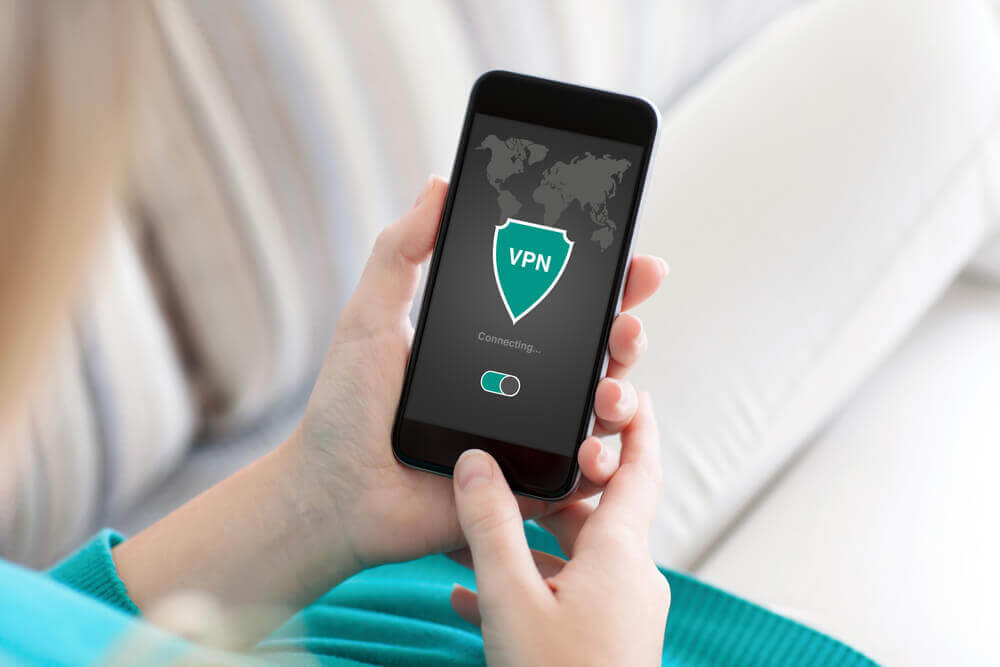 A VPN stands for Virtual Private Network which is encrypted and is associated with a distant network server; this permits you to use a free internet and trespasses the firewalls. VPNs keep our identity incognito from the internet map. VPN offers a secure networking environment to individuals, small companies and large enterprises for different purposes. VPN is not the first networking model enabling remote connections. In fact, VPN extends the functionality of Intranet with the additional feature of remote networking. With VPN, a user can establish secure remote connections across multiple geographical locations without using a leased line. A VPN service is scalable and flexible and always maintains pace with growing requirements of an online business company. With VPN services, companies get fast performance, enhanced productivity while saving time to do volumes of work, and reducing business operations cost.

Today a huge variety of VPNs are offered on the internet. Due to the restriction and firewalls, the quantity of VPN facility users is also growing significantly. VPN provides tight privacy to protect the user’s personal details. Prior to subscribing to a VPN service, do thorough market’s study to see which VPN works perfectly in China. Consider the VPN server’s location, how compatible is it with your device and the kind of the VPN you’re prepared to use.

How to Access New York Times in China? By Using VPN?

• Downloading a VPN service
Pick your choice of VPN protocol. VPNs are present on the internet in plenty; it only needs to be downloaded and then installed. Surf the net and find a VPN service you want to install and you can get hold of the protocols from torrent websites. Just click the download button and wait for the download to be over.

• Running VPN connection
After you are done downloading, start the setup to get one step closer to have a VPN service. You’ll then have to pick your country, while selecting this, choose something apart from China; the IP address will routinely be provided to some distant server, and this will enable the blocked websites, and you will now be able to bypass the applied geo-restriction.

• Complete the process by logging in to your VPN

You will now have to log in to your VPN service by providing the login details that you’ll receive at the time of registration for the connection. After the authorization step, you’ll now be able to completely use the blocked and restricted news portals and websites in China.

Setting up VPN in Windows

1. Get your IP address by using ‘Command Prompt.’

3. Type ‘control’ in the space available and then hit ‘Enter.’

4. Go to ‘Network and Connections.’

5. Then go to ‘Create a New Connection.’

6. ‘New Connection Wizard’ window will come up, click ‘Next.’

7. Choose ‘Set up an Advanced Connection’ and click ‘Next.’

8. Select ‘Next’ and then select the ‘Allow virtual private connection’ and click ‘Next.’

9. Don’t change anything on ‘Networking Software,’ click ‘Next’ to the end time and you’re good to go.

4. The VPN connections you have will be displayed here.

5. Choose the VPN you are going to connect.

6. You will have to give authorisation, after giving the details click ‘Connect.’

This is a simple yet effective way to access world’s leading news portal from China where New York Times has been banned along with other important websites. VPN is like a saving grace for both the residents of China and for the people traveling there. Bypass the great barrier and go safe surfing just with the help of a VPN.

Video on How to Access New York Time in China

Tips: Up to now, you understand how to access New York Times in China, correct? Yes, you have to use a VPN to get it accessed. ExpressVPN and Surfshark VPN are great VPN service with high ratings and they are still work in China. If you want to visit mainland or are plan to go to China, you are recommended to get the twos, what is more, you have no risk to use them as you can test them risk-free for 30 days.

Warm prompt: ExpressVPN is super fast that still work in China. If you still don’t know which VPN service is the best for you or how to set up VPN on Mac, PC, android smartphone, tablet, or iPhone & iPad device, you’re recommended to live chat with Online Expert for instant help!