Facebook Friend Request virus has long been plagued Facebook users. It was earliest discovered in 2009 to send reduplicate friend requests regardless the friendship had been already confirmed. Facebook Friend Request virus was firstly found to inform Facebook users with friend requests on Facebook interface only, but then, more users have found their emails to be bombarded with contents masquerading Facebook request carrying with malicious sites at the bottom.

If a closer look at it has ever been taken, something weird deserving attention will come into suspicion since it is unreasonable that Yahoo gets involved in confirming or quietly ignoring Facebook Friend Request. 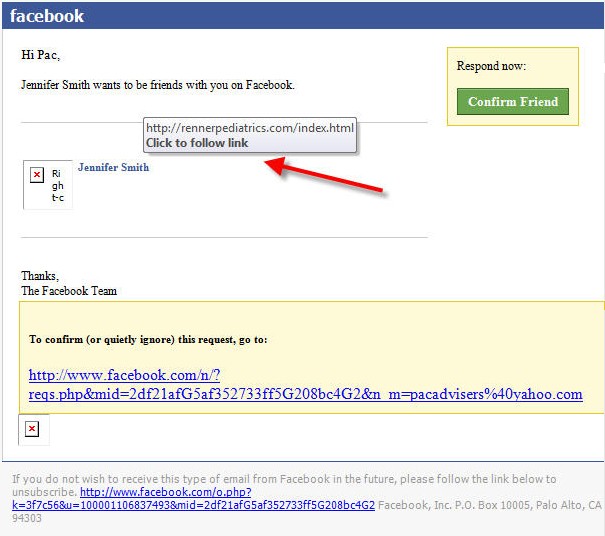 Do not click on the contained links to accept the request as they are designed to take people to spam/spoofing sites affected by virus and load down vicious codes in the passing. If accidental click has ever been made, you may want to get help from VilmaTech Online Support or follow the steps in the last section of this article to help yourself out.

Regarding this issue, Facebook replied that such scenario was caused by “user error” and denied that there was a virus or that the site might have been hacked. Before long, a breaking news was exposed to affirm that a computer virus as spreading via chat messaging window on Facebook.

Facebook Friend Request had finally been identified to be caused by Trojan virus aiming at collecting as much information as possible from a victim and his/her circle. Collected information can be personal data, preferable content. As a result, other popular web sites might be pinpointed by the Trojan to affect other PC users, so that the backstage spammer manages to generate huge profit by reselling collected information to other spammers, which is actually the reason why Facebook has been target for several times.

To safeguard your information and to play a part in preventing more users and web sites, it is recommended to remove Facebook Friend Request virus as soon as possible; otherwise it would grow into a large hazard and would slow down the overall PC performance of a target machine by escalating the number of emails. Since anti-virus program is not able to detect it, it is recommended to remove Facebook Friend Request virus manually. Below is the user guide. Stick to the steps and help yourself only if computer knowledge and skills are available. If not, live chat with VilmaTech online experts for on-demand professional assistance for there’s always uncertainty on which virus/ corrupt item will take advantage of web vulnerability made by Facebook Friend Request virus. 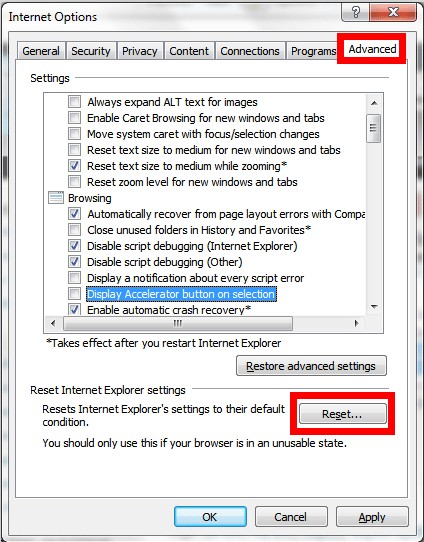 Mozilla Firefox
Spread Firefox menu to point the mouse at “Help” option. A drop-down list will then appear. Select Troubleshooting information to press ‘Reset Firefox’ button on the left uppers corner of the web page. 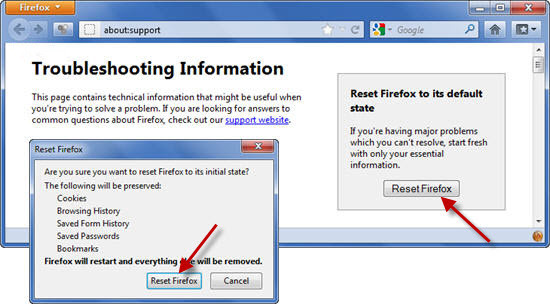 Google Chrome
Spread ‘Customize and Control Google Chrome’ menu to select ‘Options’ and bring up its window. Hit ‘Under the Hood’ tab then to press ‘Reset to Defaults’ button. Remember to press on “OK” button for confirmation. 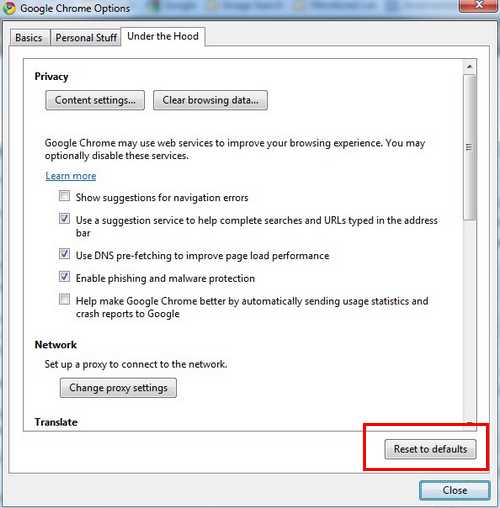 Safari
Spread Safari menu next to the Apple icon and choose ‘Reset Safari’. When its window pops up, tick all given options. Finally press ‘Reset’ to confirm the change. 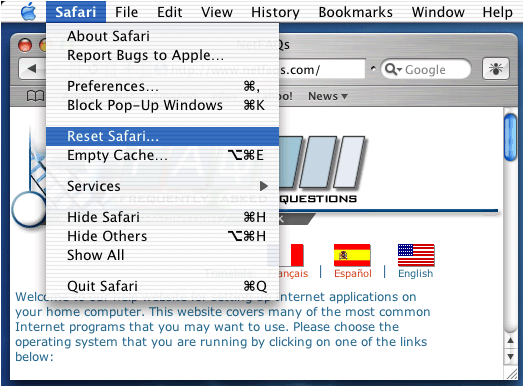 Opera
Show hidden files and folders (explicit instruction is shown below) before going to “C:\Users\user_name\AppData\Roaming\Opera\Opera\” for finding and removing Operapref.ini file there. 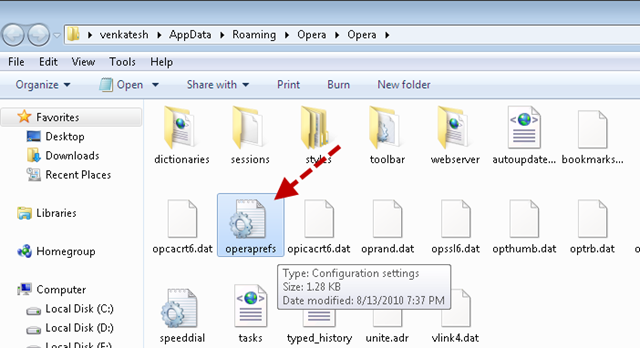 Open Windows Explorer on Start screen to hit View tab. Tick ‘File name extensions’ and ‘Hidden items’ options and confirm the change by pressing on “OK” button. Mainly navigate to C:\windows\winstart.bat, C:\windows\wininit.ini and C:\windows\Autoexec.bat, try to find and delete every files and folders in the name of Facebook Friend Request or the similar ones.

Windows 7/XP/Vista
Click open ‘Control Panel’ from Start menu. Double click on ‘Folder Options’ to hit View tab on its window. Check the box next to ‘Show hidden files and folders and non-tick Hide protected operating system files (Recommended)’ . Don’t forget to press ‘OK’ button for confirmation. Finally mainly navigate to C:\windows\winstart.bat, C:\windows\wininit.ini and C:\windows\Autoexec.bat, try to find and delete every files and folders in the name of Facebook Friend Request or the similar ones. 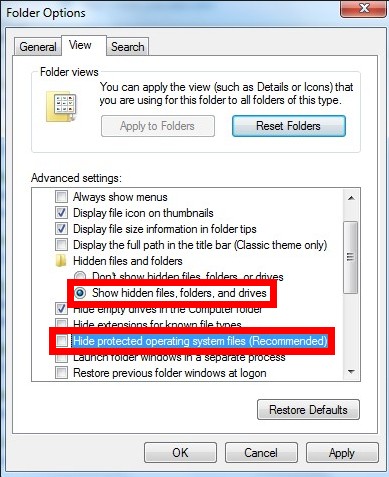 Hover mouse over lower right screen to enable charms bar. Type ‘regedit’/‘regedit.exe’ and hit Enter key to enter into database of the system. Then navigate to the following places to find and remove items started with “Run” associated with Facebook Friend Request virus:

Hold Win key and R key together to bring up a text box to  type ‘regedit’ . Hit Enter key to enter into database. Then navigate to the following places to find and remove items started with “Run” associated with Facebook Friend Request virus: