Question about what explorer.exe is start to emerge to surface when more PC users encounter its error message to tell that something needs to shut down or something cannot be closed out. Due to the crazy Internet world which not only brings more surprise into people’s life but also virus nightmare, not a few PC users encountering explorer.exe application/runtime error consider the process is virus.

Actually, explorer.exe refers to Windows program manager or resource manager, taking charge of graphic shells of Start menu, task bar, desktop and files. In other word, disabling the process will not show up the icons. It is nothing to do with Internet Explorer (the default browser). Below is its parameter to get some conclusive understanding of explorer.exe. Also it is advisable to finish this article written with answer to FAQs (in the conclusion section) as well as solutions to some commonly seen explorer.exe issues. Any help request will be answered promptly if you contact VilmaTech Online Support by pressing on the below live chat button.

It can be generally divided into two kinds of explorer.exe errors, one is application error and the other is run time error. There are many causes including many more programs running simultaneously (insufficient system resource), system failing in running softwares, damaged system files, bad track of hard disk, problems in drivers and virus affection, software conflicts, etc.. In sum, error in operation and the virus injection are the two major causes and lead to the following problems:

Explorer.exe Can Be Exploited by Virus

Whenever Windows starts, explorer.exe will be called. It is the feature that makes the process a target by virus makers who takes advantage of it to monitor activities for information theft. After a long observation, several ways to exploit explorer.exe have been found by the Global PC Support Center:

It is sure that explorer.exe error issue should be fixed right away. Since there are so many causes to lead to the error, how to identify the reason? Please follow the instruction below in orders so as to find out the reason. Basic understanding on computing might not be sufficient to complete the procedure. On any occurrence of difficulty and confusion, it is wise to get one-to-one assistance by contacting VilmaTech Online Support so that no mistake would be made to cause unnecessary problems.

Step1. close out some programs.
(tip: by doing so, we are able to rule out insufficient system resource caused by multiple programs running simultaneously.)


Step2. scan system files for repair.
(tip: this is to rule out damaged system files that cause explorer.exe error.)

Step3. locate the program that would not run properly when exploer.exe issue occurs.
(tip: this is to rule out the possibility that conflict causes explorer.exe issue.)


Instruction to update driver:
1. Access Control Panel (from “Unpin” menu for Windows8 users) to choose Performance and Maintenance link/ System and Security.
2. Next hit System icon near the bottom of the window to navigate to Hardware tab.
3. Then press on Device Manager button.
4. Use Device Manager to update the driver. 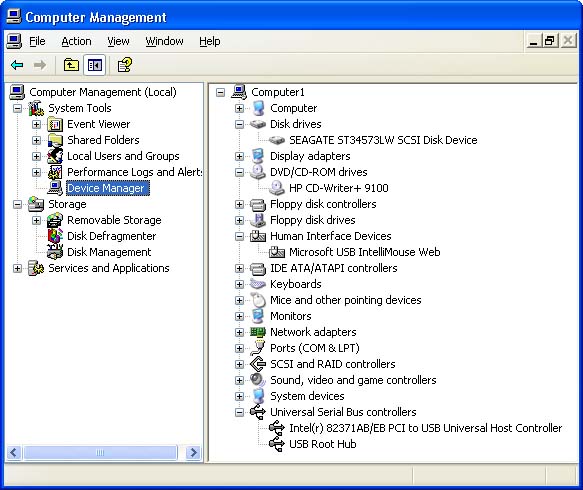 Step4. end some verisimilar explorer.exe processes such as iexplorer.exe, expiorer.exe and explore.exe.
(this is the very first step to deal with error issue caused by virus affection.)

Step6. access DataBase to make rectifications.
Before making rectifications and modifications, it is advisable to backup DataBase and take precautions. The computer will not go any worse even if mistake is made. Here’s the video to show how.

NO.1: Is explorer.exe virus?
A: Explorer.exe is resource manager to show icons, files, task bar and desktop. It is a safe system process published by Microsoft.

NO.2: Can explorer.exe be ended in Task Manager?
A: Sure. Explorer.exe process is not imperative for operation. Ending it will not influence the normal work of a system. Creating new task (steps are shown in the instruction) will bring you back to desktop.

NO.3: How many explorer.exe processes are there in Task Manager in most cases?
A: Generally speaking, there’s only one explorer.exe when Windows starts working. If you have multiple explorer.exe, you may have some elusive virus, Trojan Horse particularly.

NO.4: Will replacing the affected explorer.exe file work to remove virus or stop affection?
A: One should know that replacement of affected file could also result in secondary infections as no fix or repair has been made to thoroughly remove vicious codes (which is what most of anti-virus programs do). Besides, incompatibility could be aroused due to the discrepancy between system file version and operating system, which could bring to more system errors and vulnerability/loophole, making the computer become more susceptible to virus in the wild.

Therefore, remove virus that causes explorer.exe error issues manually is highly recommended. Are you encountering some situations that are not stated in this article and having no idea on how to fix? Do you have questions in telling the fake and counterfeit explorer file apart? Do you have difficulty in digging out all vicious explorer.exe file and carrying out the given procedures? You can always gain specialized technical help by contacting VilmaTech Online Support operating 24/7/365.