Best Tips For Investing In ICOs

If you are searching for the biggest trend in cryptocurrency today, then you will find a word called ICOs everywhere. The world of cryptocurrency ICOs has been on fire lately. What it that exactly? ICOs is short for Initial coin offerings, which is an unregulated means of crowdfunding via cryptocurrency. It is an event, sometimes referred to as ‘crowdsale’ or an initial public offering but without the regulatory hoops to jump through. To better understand ICOs, we treat it as a fundraising method in which a company use to attract investors who are looking for the next big crypto score by releasing its own digital currency in exchange, typically, for bitcoin. Today, many start-ups are launching their ICOs, seeking to raise millions to fund their projects via the use of a new cryptocurrency. A list of the upcoming ICOs can be found at ICOHoo website. (https://icohoo.com/) 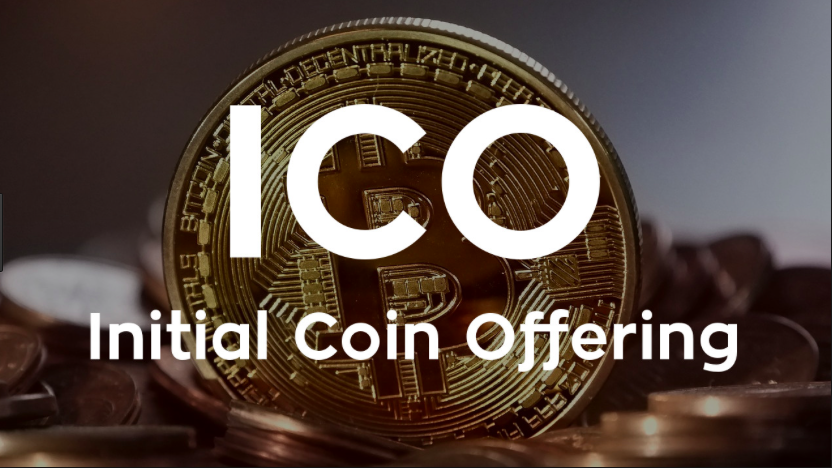 Best Tips For Investing In ICOs

No investment is a sure thing. Investing in ICOs also has risk. Now creating an ICO is a fairly easy money grabbing scheme so many scammers utilize it to create a number of scam ICO campaigns. Therefore, if you do decide to take a chance on an ICO, here are some tips you should keep in mind:

1. Take some time to read the white paper and evaluate the team

Once you find a project you like, you should go straight to their website and look whether they have a white paper. The white page should contain the concept of the project, problems in the market, competitors, details of the token sale, team members, etc. And then check their team. The developers of the ICO must use their real name and have a picture to go along with that name. Try to Google their name and find out as much information as possible because no one would like to invest in a coin with an anonymous developer team.

2. Read the Announcement thread on BitcoinTalk.org

To know whether it is a trusted ICO, a good starting point is the project’s announcement (ANN) thread on BitcoinTalk.org, as Bitcointalk is the biggest forum for Bitcoin and crypto related issues. You can ask any questions with the developers of the coin and other BitcoinTalk.org members.  Sending developers a personal message to see how responsive they are is a good idea. If the developers avoid answering certain questions or their post seem vague and fishy, then it is a bad sign. Also you need to pay attention to customer’s comments to avoid participating in a scam ICO campaign that everyone else knows.

Stay away from projects with unrealistic/unclear goals. When a project doesn’t have a clear-cut, realistic roadmap, it means that the people behind it don’t know what they’re doing, at best. At worst, they don’t really care because they aren’t actually going to do anything.

If you have found an ICO campaign which displays any of the above signs, and, especially, any combination of them, it is best to avoid contributing any money to it. Besides, don’t put all your eggs in one basket and invest in one coin thinking it is going to rise substantially. Once failed, you will have nothing left. You’d better find five ICO’s that you have done extensive research in and then narrow it down to the top three.